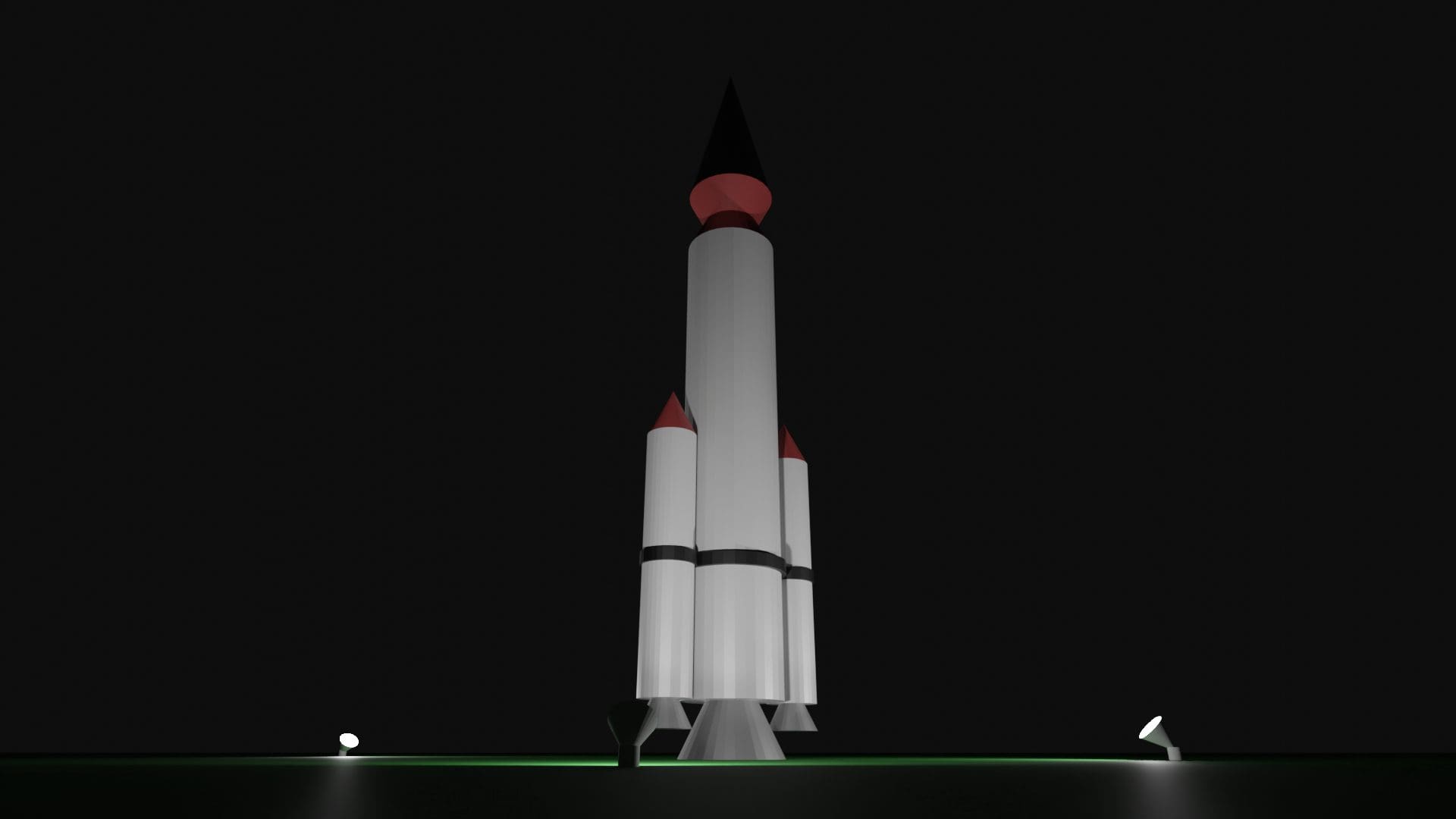 Another Try at Blender

Over 15 years ago I tried to learn blender when I was just 11/12 years to learn Blender to be able to add assets into my favorite game: Oblivion. I never got far with the attempt, but ten years later, I tried another attempt and learnt much more than I had ever before.

I ended making a Teddy bear, a glass cup with a piece of cloth that had some physics properties, some pool balls, soccer balls and finally nice and metallic ring.

Over the past 5 years I have lost the knowledge to make these objects, so I have decided to learn Blender all over again. I started working with primitives, which are simple mesh objects such as squares, cones etc… to get the hang of it. Here is an attempt at making a well and a rocket.

Ultimately, I am happy with the simple models which were a great way to refresh myself on the user interface of Blender. I hope to try and bring these models in to Unreal Engine at one point to simply attempt at importing assets into an actual game engine. Then move on to import some better, more beautiful models. I have a few models that I am striving to build, but I will need to first sharpen up my skills.

(PS to the one reader. I need to add to the website the functionality for the gallery. Something to do over the holidays.)